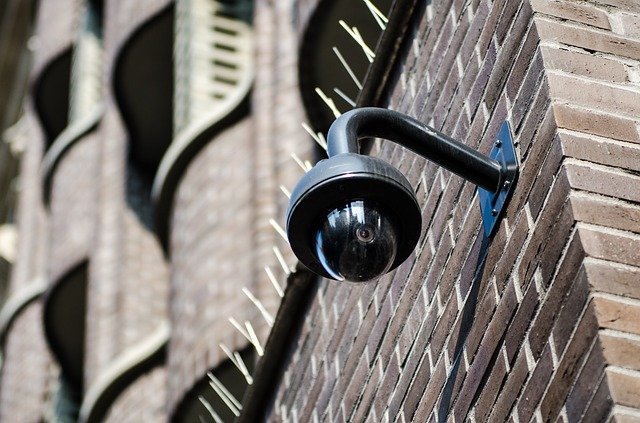 However, there are two exceptions to this rule. The first is that you can’t have any criminal intent when recording people for it to be legal. The second is that if people are communicating in a public space where they wouldn’t expect privacy, it is legal to record them without asking for consent first.

If you’re planning on conducting video surveillance in West Virginia, this practice is generally legal as long as it’s done in a public place. However, you cannot record a person in a place where they would expect privacy, such as in a restroom or dressing room [2]. Violators of this law can face fines of up to $100,000 and up to one year in prison.

While you can legally record video in public places without consent, if a person asks you to stop recording them, you should stop. The exception to this rule is recording police officers doing their job. However, if your recording is interfering with their job, this is when it becomes an issue.

Conducting business surveillance is legal in West Virginia as it’s done in a public place. However, for residential surveillance, following guidelines about not filming people where they expect privacy, such as in their own homes, is important. Have questions about whether your surveillance setup in West Virginia is legal? Contact us at Surveillance Secure today to find out!